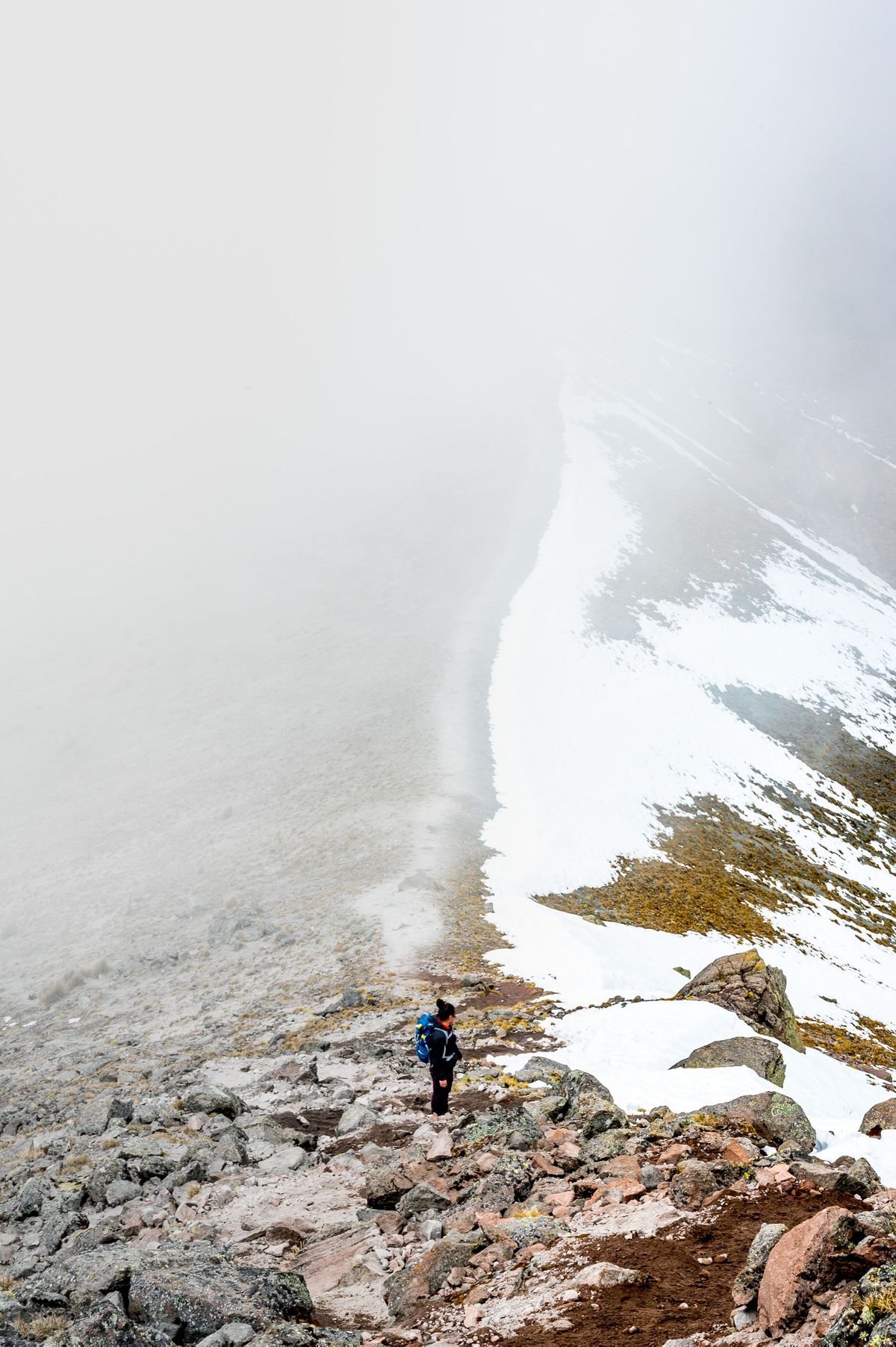 When you leave Mexico City to hike Nevado de Toluca Volcano, you leave the city in the dead of night to arrive at the trail for first light. At this altitude, weather changes are fast and dangerous, and often come in the afternoon when hikers are better off finishing up instead of beginning their ascent. As we turned around at 14,300 feet gasping for air, the weather began to build from the south and pushed heavy fog up and over the ridge.

The Sun after the Storm